More about our Fitness

More about our Fitness 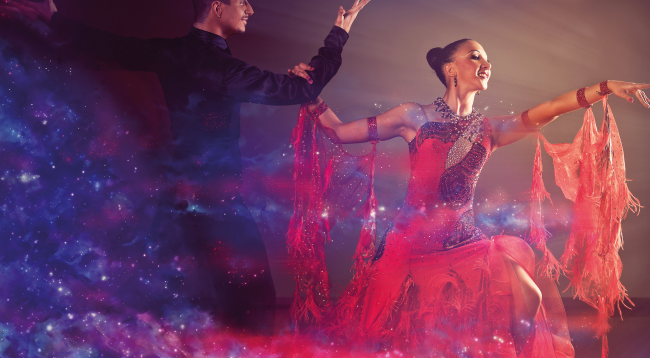 Learn to dance the classic dances from the best and most experienced dancers. On Monday October 1, 2018, we start a pair dance course led by Eduard Zubák and his partner Petra Kostovčíková, who you know from the Star Dance dance competition.

* Attendance on the course in social clothing and silicone protectors on the shoe heels. 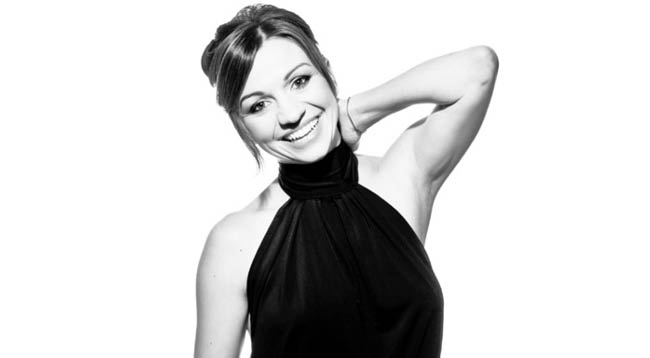 Successful dancer and coach of Latin American dances. She was also a member of the jury in the Bailando competition and Stardance. In the Star Dance contest ... she danced with Václav Vydra. They finished in 2nd place.